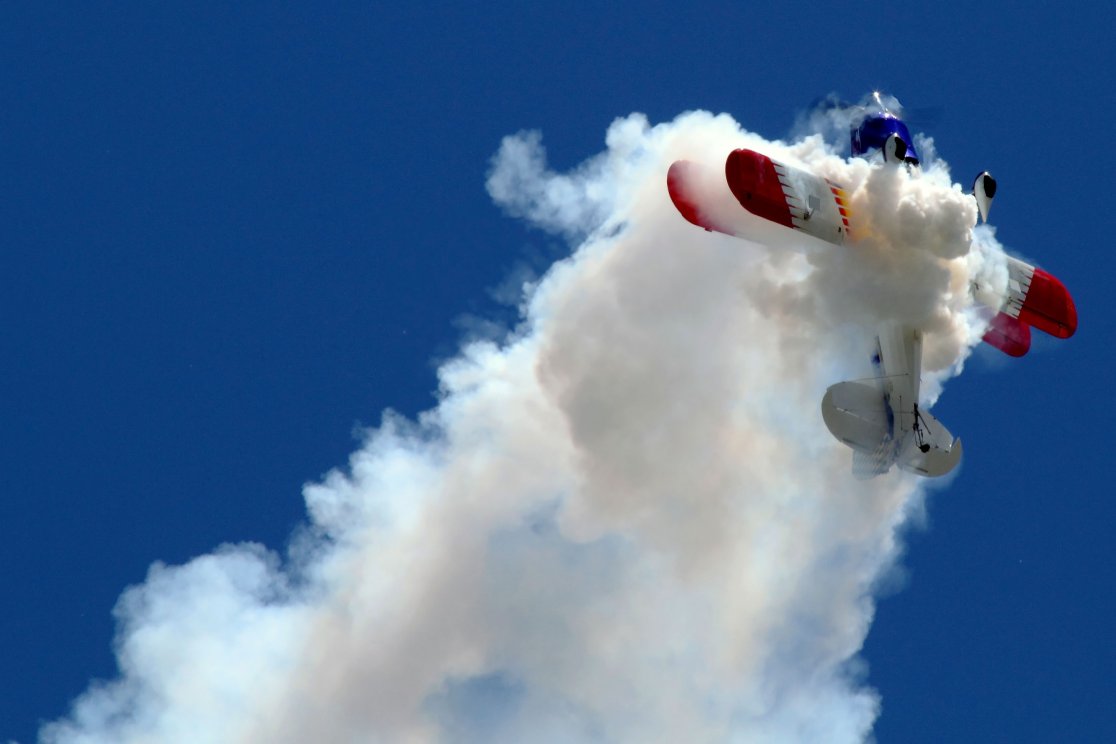 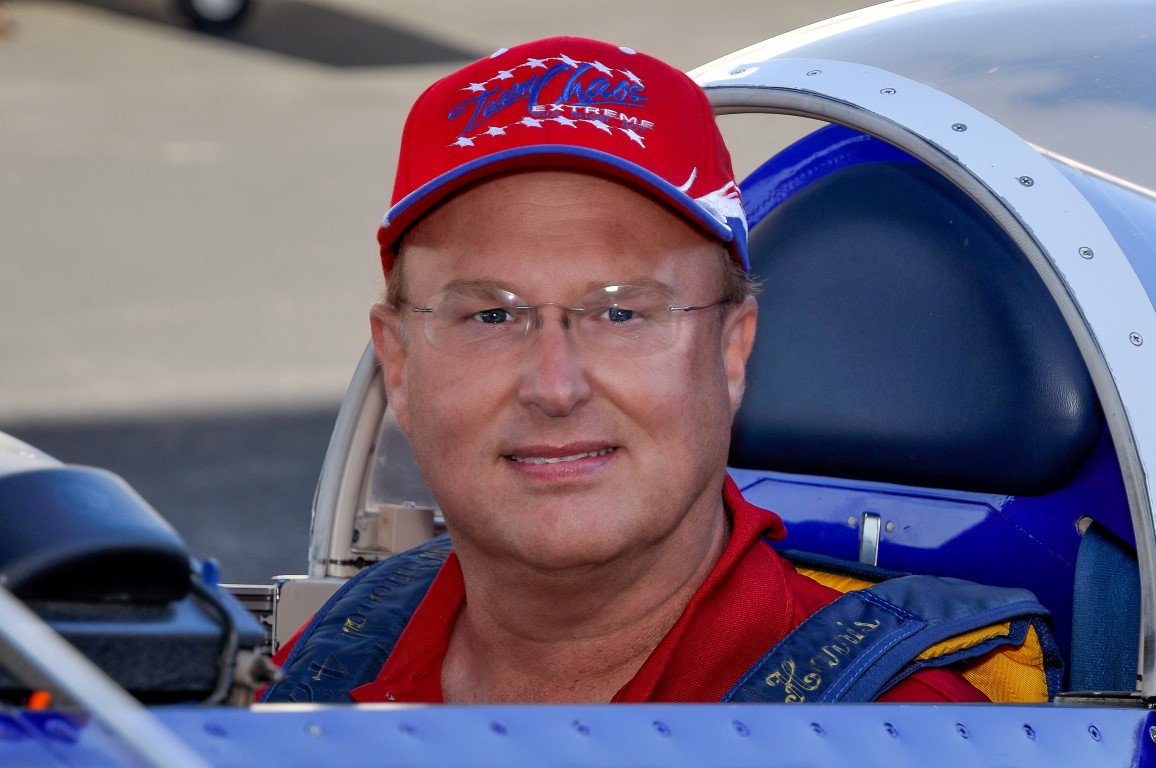 Randy Harris is the demonstration pilot for Bearfeat Aerobatics. He performs in a 300 HP biplane called the Skybolt 300. To be successful in the air show business one must be both entertainer and pilot. This is no small feat, in fact it's a large feat or 'Bearfeat' as his company namesake suggests. Randy was bitten with the aviation bug early on. He learned to fly model airplanes at age 12 and full size airplanes at age 25.

Randy retired from American Airlines in 2011. His current 'day job' is running a small aerospace company serving general aviation. Previously in his career, he was a Flight Test Engineer with McDonnell Douglas. There he learned a much disciplined approach to flying. He still uses that experience to this day. His entertainment background includes: radio personality, aviation writer, and night club DJ. While performing in stage acting at NC A&T University, he completed a degree in Mechanical Engineering.

Randy is the consummate do-it-yourself kind of guy who enjoys being creative. He built the Skybolt 300 himself so that he could modify it as necessary for doing air shows. He invented several original maneuvers with the Skybolt 300 including the HammerSlide, GroverOver and Happy Puppy Pass.

Most women would be surprised to find that Randy is in fact married. While certainly not everyone’s cup of tea, his wife Linda puts up with most of his shenanigans. The happy couple, their cats and airplanes included, currently resides at Gundy's Airpark located just outside of Tulsa, OK. When not flying, Randy enjoys cooking, tennis, and fixing things the wife doesn’t even know are broken by methods she doesn’t understand.